We had a really productive planning session over the weekend, sorting out the route, dates etc.  Jack eventually arrived after having some minor difficulties with the trains. At one point he declared he was stranded in Woking, we thoughtful told him to cycle! Luckily for him he did manage to get another train, as otherwise it would have been a wet 3 hours for him!

We decided it would be a good idea to lay out all the maps so we could see the route in its entirety (See pictures below.) Having re-arranged the playroom furniture we just about managed to squeeze it in. Let’s just say it was a little daunting, it is a hell of a long way!! Bring it on!!! 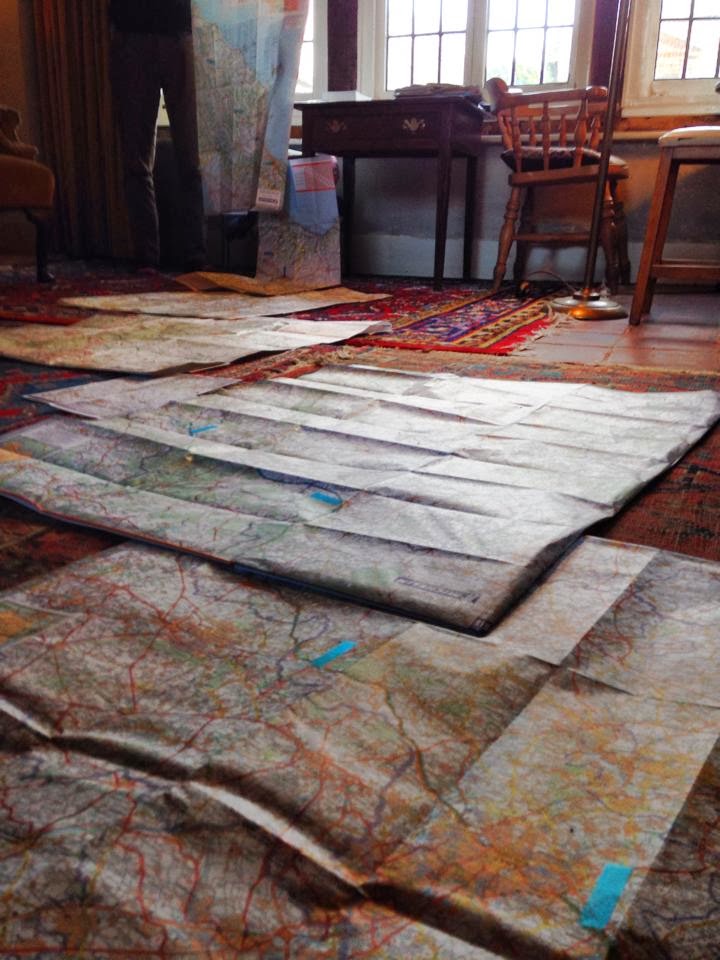 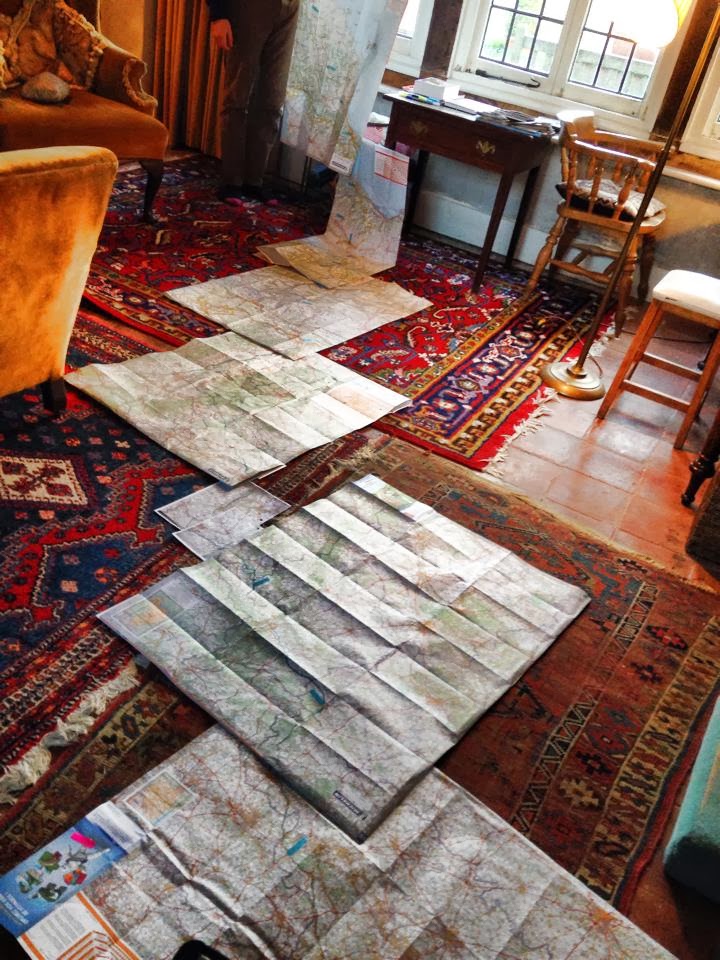 We are 3 pre university students who, one day coming back from a Rugby Sevens tournament, thought it would be a wicked idea to cycle across Europe. Rather than just letting this ambitious idea go..... we have actually decided to do it!

Our challenge for the summer of 2014 is to cycle a total of 1283 miles from "Rome2Home" for the Brain Research Trust.

We are undertaking this challenge in support of the Brain Research Trust which is a charity very close to us for a number of personal reasons.

In 2012 Jack's brother in law suffered severe brain trauma following a road accident while competing in a Triathlon. In the same year Fred's uncle also sadly suffered from a fatal brain tumour. Dealing with, and recovering from such a life changing accident is a long and difficult process for everyone affected. Much of the research BRT funds aids such recovery, treatment and developing diagnosis techniques. Jack himself, has already done fantastic work in raising money for this Charity having run the London Marathon last year and planning to run it again this year! Clearly he doesn't think a couple of marathons are hard enough!!

We are meeting for our first planning session this weekend and will start to plan out the detailed route, dates and support. After finding it a bit difficult to decide on a route over Facebook when one person has one section of the map and someone else the other, we thought meeting up would be a rather easier!


Anyway, if you would like to support us in this epic challenge please do visit our Just Giving page, http://www.justgiving.com/Cycling-Rome2Home.  Any donations would be greatly appreciated and will go a long way to help this wonderful charity.

Many thanks, and we hope you enjoy the blog.

Archie, Fred and Jack
Posted by Unknown at 03:40 No comments: